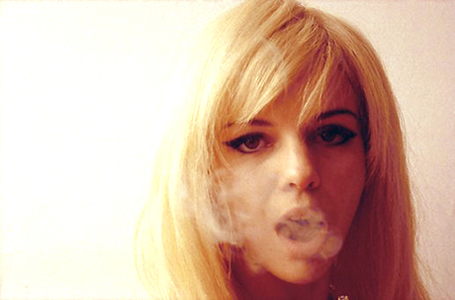 Another look at the wildly iconic genre of “Yè-Yè” from 1960’s France. This time via France Gall, another in a long line of very talented and hugely popular singer/songwriters in the early 1960’s. Gall, like her compatriot Francoise Hardy, has continued her popularity over the years although she has stopped performing and only appears occasionally.

Tonight’s track is from her early period. Le Temps de la Rentrèe was recorded in 1965 and issued in her second album Baby Pop in 1966.

If you haven’t heard her before, or are only recently getting familiar with the “Yè-Yè” genre, here is a good place to start.