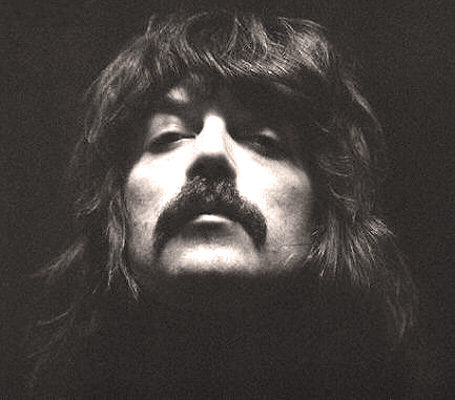 Jon Lord (r.i.p.) - Responsible for the single most famous riff in Rock.

Jon Lord (r.i.p.) – Responsible for the single most famous riff in Rock.

It was with shock and more than a little sadness that I heard the news this morning on the passing of Jon Lord. One of the preeminent keyboard players of the 60’s and 70’s, he was responsible (or half responsible) for what has become the most recognizable and enduring riff in Rock music. The opening to Smoke On The Water has become almost completely synonymous with Deep Purple the past 40 years that just about every band that ever got together in a rehearsal room played the riff at least once, or a dozen times.

A lot of people characterized Deep Purple and the keyboard playing of Jon Lord as a precursor to Heavy Metal. But that would be a little less than genuine or correct. Deep Purple always regarded themselves as pioneers in Hard Rock and were at the top of their game in the early 70’s when Smoke On The Water made its debut.

Tonight, as tribute, I dug up some BBC sessions the band did, as well as an interview with Jon Lord from April and September 1970. And as a bonus, in the insane event you either forgot the song or never heard it in the first place, I’ve included Smoke On The Water as a reminder.

Rest in Peace Jon. You made a huge difference in the world.