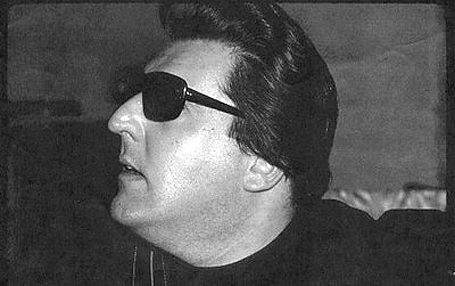 Not a good week for Music. Yesterday brought the sad news about Jon Lord. But also yesterday morning brought the sad news about Bob Babbitt, one of the original Funk Brothers, who provided some of the most memorable instrumental accompaniment for the Classic Motown Sound and the great Soul tracks of the 60’s, passed away at the age of 74 after a long bout with brain Cancer.

Tonight, by way of tribute, is the 1966 mega-hit Love Makes The World Go Round, by Deon Jackson. Just listening to the intro and the bass line, it’s immediately recognizable. That’s the inimitable Bob Babbitt laying down the magic.

Like the legendary Wrecking Crew on the West Coast, The Funk Brothers were synonymous with some of the greatest Soul and R&B classics of the 60’s and 70’s, coming out of Detroit. That there is one less luminary from that Golden Age of indelible hits makes it pretty sad. But life is just like that.

Here’s a reminder if you’re familiar, and an introduction if you aren’t. Gorgeous, elegant Music making. Timeless.