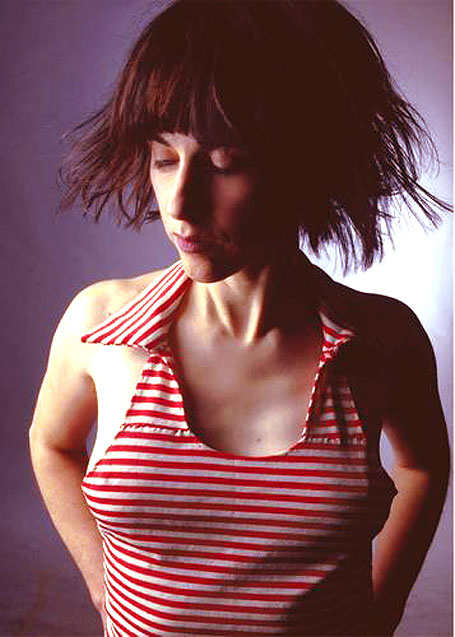 Rosario Blefari - Put Argentina on the map for experimentalism.

Rosario Blefari – Put Argentina on the map for experimentalism.

Trying something a bit different tonight, and if it works it will become a regular feature. Rock Without Borders encompasses that genre of music that is innovative, experimental and in another language other than English.

Tonight it’s a band from Argentina who have achieved a reputation many years after their demise as one of the most creative and pioneering bands in Experimental music South of the Border. Suarez, featuring the hypnotic voice of Rosario Blefari, put out several albums during their tenure and it seems that each new one is a dramatic improvement over the previous one.

Sonido Cotopaxi is one of those hypnotic tracks that lean heavily on experimentation. It comes from the 1994 album Hora de no Ver. Sonido Cotopaxi mixes the hypnotic and other-worldly voice of Rosario Blefari and you forget, after a minute or so, that you’re listening to a track that is not considered mainstream . . .by any stretch of the imagination.

Sadly, Suarez didn’t stick around long enough to tour the U.S., but in their short period together have made an impression on their fellow Argentinian musicians. Rosario Blefari has turned to acing in recent years and has embarked on a solo career.

So something in Spanish for a change and hopefully a discovery of hotbed of musical activity that’s been going on for quite some time.