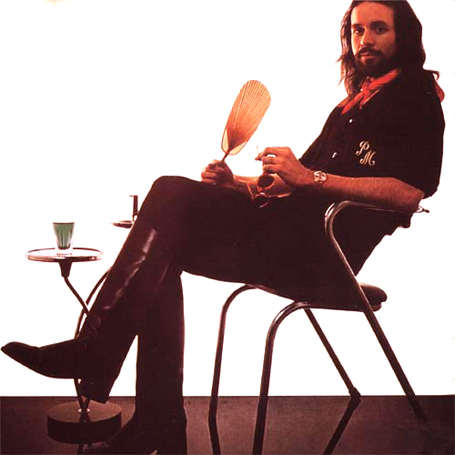 Phil Manzanera – 1975 – Nights At The Roundtable

If it weren’t for bands like Roxy Music and the innovations from members such as Brian Eno and Phil Manzanera, the 70’s would not have been nearly as interesting as they came to be. Roxy Music was able to straddle the worlds of Pop, Glam, Experimental and Progressive with very little effort. And in doing so, got a huge audience acceptance as part of the deal; much larger than if they chose to go in one direction. And because of that, all of their collective musical efforts have endured over the years and have retained a freshness about them, still going strong some 40+ years later.

Tonight it’s a sampling from Phil Manzanera’s first solo effort, issued in 1975. Diamond Head was a milestone album that has been high on the influential charts of many musicians today for some very good reasons; it’s engaging, it’s unpretentious and it’s excellently produced.

Miss Shapiro has always been one of my favorite tracks, and so that’s what we’re going with for this post.

The 70’s, as you may have noticed, were all over the map, musically.