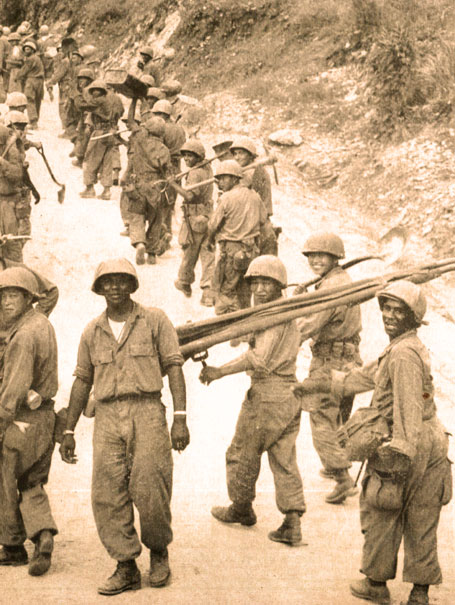 After 3 years the relief was palpable.

After 3 years the relief was palpable.

After three years of fighting and two years of attempts at a peace settlement, an Armistice had finally been reached ending the War in Korea. Announced by President Eisenhower, the Armistice was finally settled at 10:00 am on July 27th (in Korea), and it was announced an hour later (still the 26th) in Washington.

This special broadcast features President Eisenhower’s announcement of the Armistice as well as statements by Secretary of State John Foster Dulles, UN Ambassador Henry Cabot Lodge, UN Secretary General Dag Hammarskjold and others commenting on the end of a long and costly war.