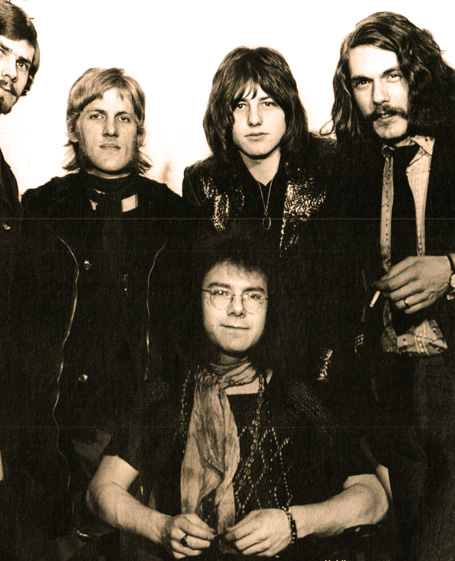 King Crimson - taken aback by the overwhelming success at first.

King Crimson In Session – 1969 – Nights At The Roundtable

King Crimson – taken aback by the overwhelming success at first.

One of the bands who proved pivotal in the Progressive Rock movement were King Crimson. With the release of their debut album, In The Court Of The Crimson King, they achieved huge worldwide success almost from the start. And a success that was a complete shock to the founding members of the band with almost disastrous results (co-founding member Greg Lake left soon after to form Emerson, Lake and Palmer). But the movement was well underway and they became the prototype for a lot of bands to follow throughout the 70’s.

Here is a track from what is likely to have been their first session for the BBC. Recorded on May 6, 1969 it features the signature track to their debut, In The Court Of The Crimson King.