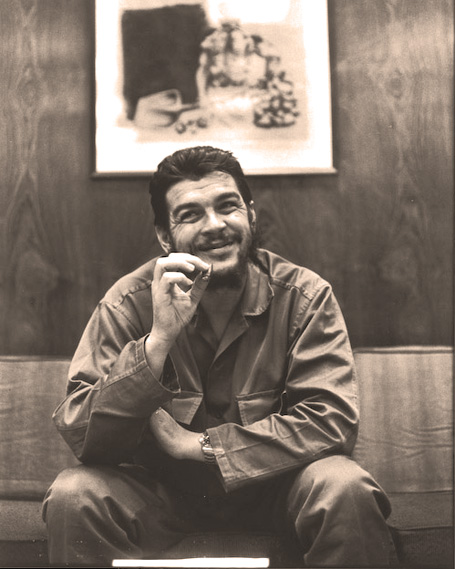 A Word From Che Guevara – 1964 – Past Daily Weekend Gallimaufry

A lot has been written about and written by Cuban revolutionary Ernesto “Che” Guevara. Photos of him have been turned into posters, T-shirts, paintings. He has come to symbolize the mythic-tragic Revolutionary figure of the 1960’s. But there are very few recordings of his voice. And this interview, done as part of the ABC News series Issues and Answers first broadcast on March 24, 1964, may very well be the only such interview Guevara did with mainstream U.S. Media.

Like much of the material I will be running in the future, this was originally run on my now-defunct Newstalgia site and it became a popular item among historians and the curious. So I’m offering it again now in case you missed it the first time.

Here is the complete interview.