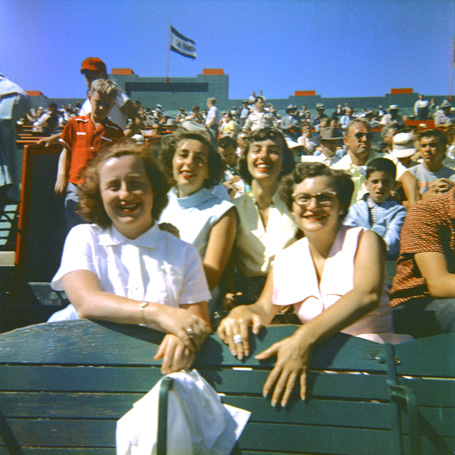 Since it was the anniversary of the signing of the Armistice which ended the Korean War in 1953 earlier this week, I thought I would add a postscript in the form of a radio documentary produced by CBS News on that occasion. Narrated by Wil Rogers Jr. and broadcast around the time of the armistice signing, “38th Parallel: USA” was a word picture of life along the 38th Parallel in the U.S. and how the war impacted on the people living on that dividing line.

With the advent of tape recording as a viable medium, radio networks were clamoring for new ideas to grab an audience leaving in droves for that newer medium of Television. CBS was one of the innovators in using on-the-spot recording for News and Public Affairs. And this documentary was only one of a series CBS produced that latched on to the idea of bringing reality home to the listener. It was a successful experiment and one that became the prototype for radio, and later TV documentaries of the 1950’s and 1960’s.

And you thought Reality TV was new . . . .it got started someplace.