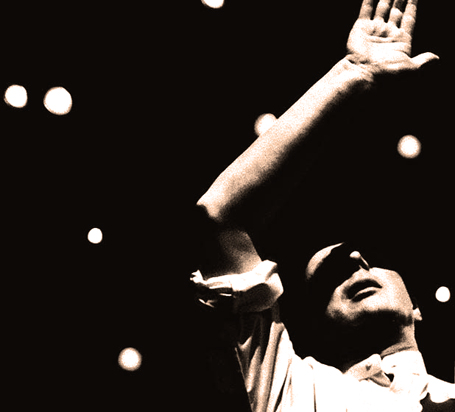 Click on the link for Audio: Magazine – About the Weather – 1981

Later to be termed Post-Punk, Magazine arrived on the scene without so much as a genre attached to their music. Howard Devoto, having left Buzzcocks, formed Magazine and within very little time, achieved major success, with their first single Shot By Both Sides considered a classic, and their debut album Real Life, considered one of the greatest albums of all time. So clearly, they were heading in the right direction and became one of the hugely influential bands of the 1980’s.

Tonight it’s a track from the last album they released prior to Devoto’s departure. Magic, Murder and The Weather, contained the classic single About The Weather.

Perhaps you remember it?