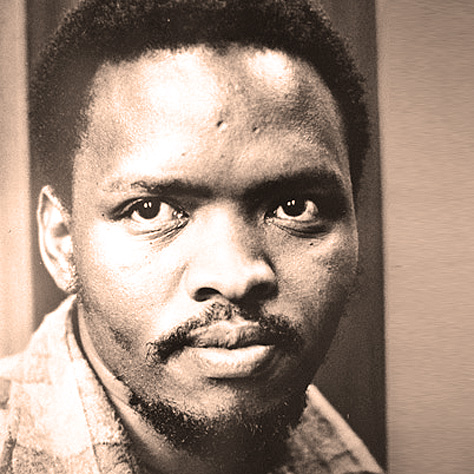 Stephen Biko - His murder while in jail was a rallying cry all over the world.

An Interview With Stephen Biko – 1977 – Past Daily Reference Room

Stephen Biko – His murder while in jail was a rallying cry all over the world.

Although it hasn’t been that long since the end of brutal and repressive Apartheid policies in South Africa, some of the voices most closely associated with the movement and the struggle are fading from view. One of the most prominent, and one whose death while in custody became a rallying cry all over the world was that of Stephen Biko.

A committed anti-apartheid activist, follower of non-violent protest and founder of the Black Consciousness Movement, Biko was arrested shortly after this interview on August 18, 1977 and detained by the South African police. It was while he was in custody that he died as the result of torture.

Here is one of the few interviews by Stephen Biko and most likely one of the last he gave before his death.

If you’ve never heard his voice before, now is your chance. If you ever wondered where the phrase “Black Is Beautiful” originated – it was Stephen Biko.