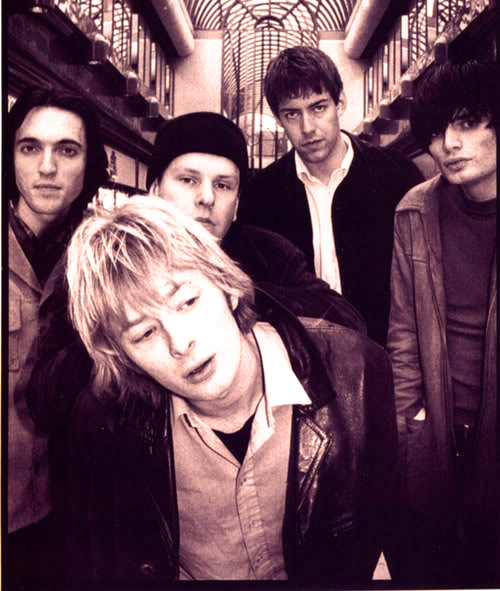 Radiohead in 1992 - a watershed year for the band.

Radiohead In Session – 1992 – Nights At The Roundtable

Radiohead in 1992 – a watershed year for the band.

Radiohead have become, without a doubt, one of the most innovative, influential and highly respected bands of the past twenty years. Tonight’s Roundtable features the band just around the time of their first release for a major label, in session at BBC Radio 1. Recorded as an Evening Session from June 13, 1992 it features Radiohead just as they were on the verge of becoming a major force in music, much to their surprise.

Here are the tracks they play:

A technical note. Even though the tracks sound great, the endings are a little ragged and cut off not quite at the end of some of the songs. I’ve tried to make it as painless as possible by including fades where it was necessary. But since this is a historic batch of recordings, the inconvenience is pretty small in comparison.