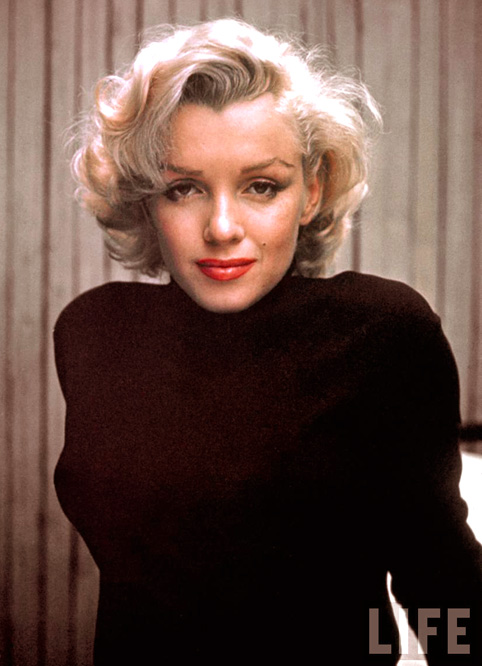 Marilyn Monroe - from actress to tragic figure to icon.

An Interview With Marilyn Monroe – 1955 – Past Daily Pop Chronicles

Marilyn Monroe – from actress to tragic figure to icon.

August 5th will mark the 58th anniversary since the passing of Marilyn Monroe. August 5, 1962, actress/icon/sex symbol/misunderstood/exploited artist checked out via overdose. Conspiracies persist, but the fact of the matter is – Marilyn Monroe was dead and that was sadness enough for a lot of people.

Monroe’s sudden death was front-page news in the United States and Europe. According to Lois Banner, “it’s said that the suicide rate in Los Angeles doubled the month after she died; the circulation rate of most newspapers expanded that month”, and the Chicago Tribune reported that they had received hundreds of phone calls from members of the public who were requesting information about her death. French artist Jean Cocteau commented that her death “should serve as a terrible lesson to all those, whose chief occupation consists of spying on and tormenting film stars”, her former co-star Laurence Olivier deemed her “the complete victim of ballyhoo and sensation”, and Bus Stop director Joshua Logan stated that she was “one of the most unappreciated people in the world”. Her funeral, held at the Westwood Village Memorial Park Cemetery on August 8, was private and attended by only her closest associates. The service was arranged by Joe DiMaggio and Monroe’s business manager Inez Melson. Hundreds of spectators crowded the streets around the cemetery. Monroe was later entombed at Crypt No. 24 at the Corridor of Memories.

Here is an interview she did for the NBC Monitor radio program with anchor Dave Garroway in 1955. It’s a short interview, lasting less than four minutes. Despite a few attempts on Monroe’s part to dig a little deeper, Garroway keeps it light and fluffy and maybe that’s what the problem was; not many took her seriously, and that was unfortunate and a reflection of a time that didn’t go very far past stereotypes and convenient labels.