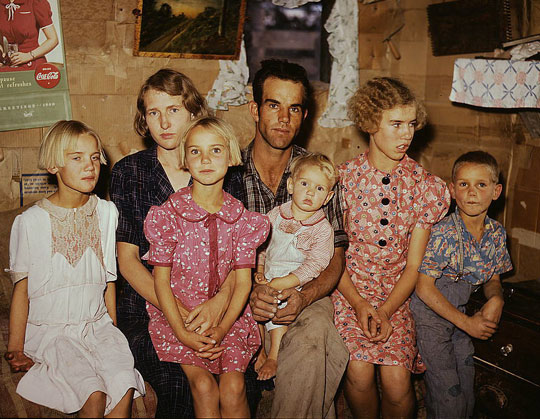 They couldn't get affordable health care either.

Call For Affordable Healthcare In 1941 – Past Daily Reference Room

They couldn’t get affordable health care either.

As a reminder of just how long the debate over affordable Healthcare has been going on, here is a panel discussion and Q&A from December 4,1941, featuring Dr. SS. Goldwater, City Hospital commissioner for New York, Margaret Bourke-White, the photographer/social chronicler. Howard Cumley from the Association of Manufacturers, and Eleanor Roosevelt, first Lady.

The panel, from the radio program “America’s Town Hall of The Air” centered mostly on the state of health of most Americans. Seems we were a rather flabby bunch in 1941, judging from the large number of rejects from the Draft Board (remember, this is 3 days before Pearl Harbor and the start of our involvement in World War 2). But the subject was also health care for everyone, regardless of ability to pay.

The first half of the program (a little over 30 minutes) is given over to statements by the panel, but the second half is a question and answer period from members of the audience.

Goldwater skirts the issue, not saying if he is for a Universal Healthcare plan or not. Bourke-White is a little more forthcoming (at around 40 minutes):

Question: Do you feel Socialized Medicine would benefit the American public?

Roosevelt is staunchly for some form of Universal Healthcare, but in lieu of the fact that war was literally days away, it was an idea that had to be shelved until it was over.

By then of course, the albatross had grown and it was Truman’s headache – and every President since then.