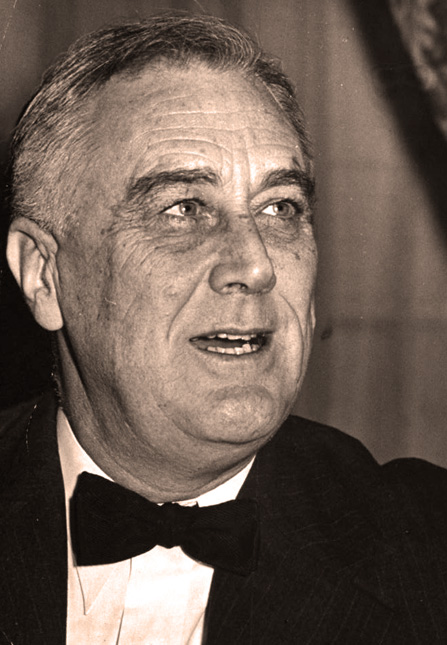 After much consideration and speculation, President Roosevelt decided to run for a third term in 1940. Addressing the convention via radio from the White House, Roosevelt outlined his goals for a third term and spoke of a renewed effort to keep America moving.