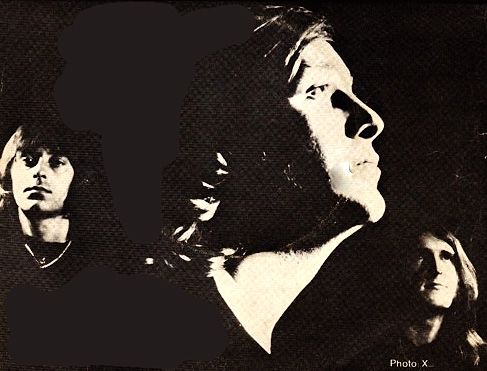 To call Ashton, Gardner & Dyke one hit wonders is something of a cheat. They were a short-lived power-trio (augmented by a horn section) that had largely come out of various early 60’s bands – Tony Ashton from British invasion-era band The Remo Four and Kim Gardner from The Creation, one of the great Psych bands to come out of England in 1966-1967. There was a close association with Jon Lord of Deep Purple and were well known individually in musicians circles.

Ashton, Gardner & Dyke had lots of promise. Their biggest (and sadly only) hit was Resurrection Shuffle, which got moderate airplay in the U.S., but which was a huge hit in the UK and the rest of Europe. But unfortunately, there was no follow up and the band dissolved later in 1972, after having been together a scant three years.

Tonight it’s a track (actually two tracks which blend into each other on the original lp) from their last studio album “What A Bloody Long Day It’s Been”. It’s Gonna Be High Tonight and I’m A Drag start off the first side of the lp.

An underrated and almost forgotten band from the late 1960’s/early 1970’s, AGD have benefited from recent reissues and the discovery of live recording which gives some indication of just how powerful the band were in person.