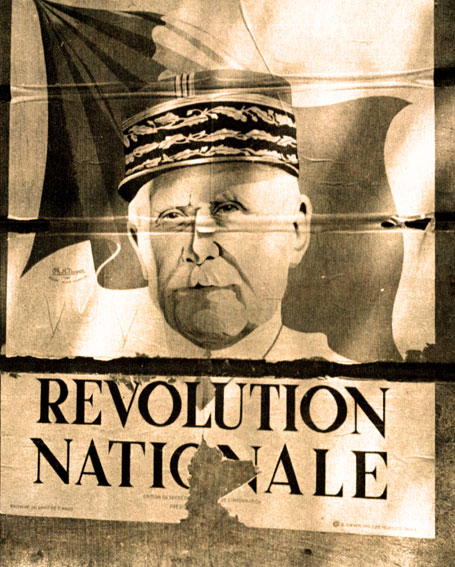 It was finally disclosed on this day in 1941 that British Prime Minister Winston Churchill had concluded a three day summit meeting with President Roosevelt “somewhere at sea” around the previous Sunday to discuss the War in Europe and to enlist further aid from the U.S.

Meanwhile, it was also learned that discontent among the French people towards Germany and the puppet Vichy government was at an all-time high, forcing Berlin to remind the people of Occupied France that that they would be held responsible for any “Communist outbursts”, and that any rebel activity would result in swift and deadly reprisals. A mandatory 15 years Prison (read: Concentration Camp) sentence was also promised for the mere handing out or possession of anti-Nazi/Vichy literature. The Summer of discontent was rolling onwards.

In other areas – reports from Ankara Turkey told of the release of an Italian Tanker to pass through Turkish waters, much to the anger of the British government who promised the tanker would be fair game once it hit international waters.

In Berlin, news of the FDR/Churchill summit was greeted with sneers of propaganda, that the meeting never happened. Reports also claimed a 4th offensive against Leningrad was underway with German forces some 150 miles away from the Russian city.

Moscow confirmed the offensive was on and didn’t mention much else.

From London came reports of relative quiet, with no new German raids overnight.

From Capitol Hill came word of another proposed Lend-Lease package, this time to the tune of $4 Billion. FDR was scheduled to meet with Britain’s Lord Beaverbrook to work out the details. Talk of gas rationing was making the rounds and the Government was poised to issue new restrictions on installment buying, with an 18-month maximum on time sales along with a 30% downpayment requirement for auto purchases and a 20% downpayment for everything else.

And that’s what this August 15th was like in 1941, as reported on Alka-Seltzer’s News Of The World.