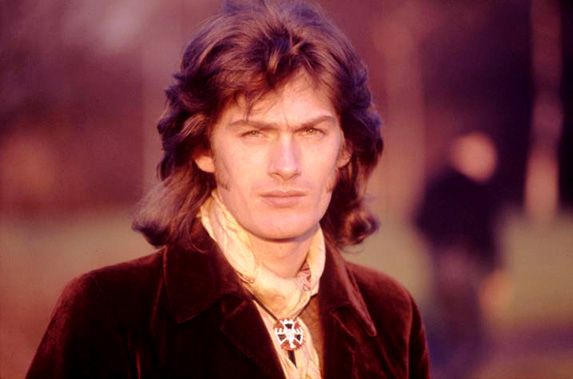 Jackie Lomax - one of the most distinctive voices in Rock.

Jackie Lomax – one of the most distinctive voices in Rock.

One of the most distinctive voices in Rock tonight. Jackie Lomax is probably best remembered for his brief stay at Apple Records, and the heavyweight session folks joining in on his maiden effort with the classic “Is This What You Want?”. Out of that memorable album came the hit single, the George Harrison penned track Sour Milk Sea, which we’re offering tonight.

Jackie Lomax wasn’t just a product of the Apple dynasty, nor did he fade away after the relationship ended. He was a well respected member of a number of early Beat groups, during the formative years of the British invasion and later, went on to a solo career via Warner Brothers Records, a brief foray with Badger, a band made up of former Yes and Ashton, Gardner & Dyke members, before resuming a solo career. So he’s been no flash-in-the-pan.

All that time he’s maintained a strong fan base and a steady output of recordings, which he’s still putting out.

But tonight it’s the earlier, splashy endeavor, and one that probably is the best recognized. We’ll be digging into the other stuff later. There’s a lot to discover.