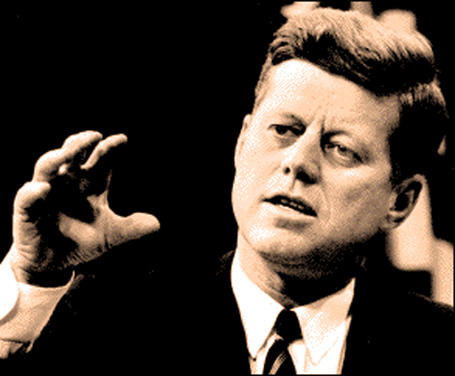 JFK and the Economy in 1962 - roller coaster then too.

JFK and the Economy in 1962 – roller coaster then too.

In 1962 it was no different and President Kennedy went before the microphones on August 13th 1962 to address the nation on the state of the Economy.

President Kennedy: “When I came into this office in January 1961 this country was in a recession. We have made a recovery from that recession. What we are concerned about now is where we’ve been, where we are now and what we must do in the future.”

Despite the difference in time and political climate, the issue is still there. Here is that complete address from August 13, 1962.