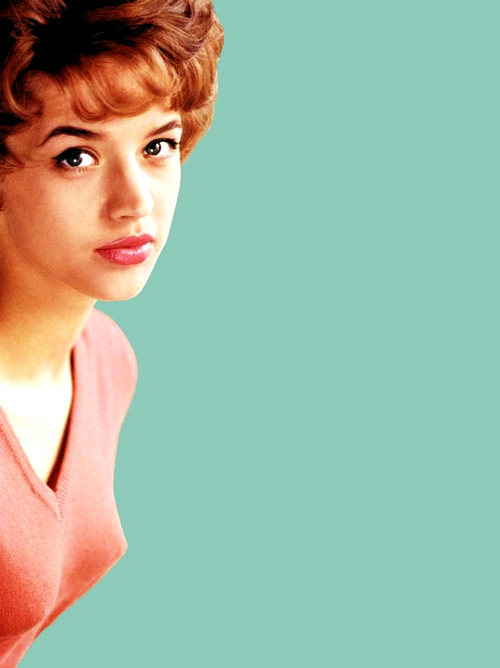 Lill-Babs - even a certain up-and-coming band from Liverpool were big fans in 1963.

Lill-Babs – 1963 – Nights At The Roundtable Rock Without Borders Edition

Lill-Babs – even a certain up-and-coming band from Liverpool were big fans in 1963.

Swedish 60’s Pop tonight – not that far removed from French Yè-yè of the same period. One of the big names blazing out of Stockholm was Lill-Babs who scored very huge with the Swedish language version of the Lesley Gore hit “It’s My Party” in October of 1963. So popular throughout Europe, even up-and-comers at the time The Beatles expressed admiration for this veteran hit-maker. Even today, at 74, she’s still very much on the Swedish scene, though not much in music, but in TV and film.

Tonight it’s a track off the Leva Livet (It’s My Party) ep. Vicken Tavla is one of those infectious early 60’s pop tunes that never made it over here in the U.S. because, well . . .it was in Swedish. Still, it’s part of that wild tapestry of Euro-Rock that was hugely popular throughout the rest of the world.

And here’s a sample.