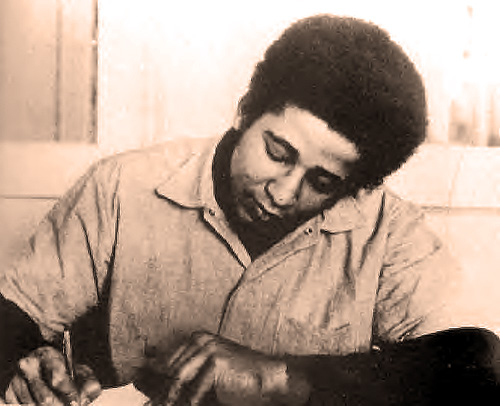 Since August 22nd came on a Sunday in 1971, the news for this day was taken up mostly with looking at the week past and contemplating what was ahead for the coming week.

Starting off with news of another soup recall. This time from Campbell’s and a case of botulism found in cans of Chicken-Vegetable Soup. The discovery prompted a massive nationwide recall of some 100,000 cans feared to be contaminated.

Reports also came in of a right-wing military coup overthrowing the leftist government of Juan Jose Torres of Bolivia on this day.

Also word of heavy influence being wielded by the U.S. in the upcoming South Vietnamese elections, with U.S. Ambassador Ellsworth Bunker doing a lot of arm twisting.

News on the aftermath of the previous days shooting death by guards of Black Activist George Jackson at San Quentin Prison and five others as well as calls for an investigation surrounding the alleged shootout.

Japan and Australia were striking up friendly business relations for the first time since before World War 2.

Kidney transplant recipient Carl Salaminsky died after one month with the new organ.

And the Government was expanding its surveillance for violations of the wage, price and rent freezes with the IRS joining with The Office Of Emergency Preparedness in on the investigations.

And that’s how this particular August 22nd went in 1971, as reported on The NBC Nightly News with Garrick Utley.