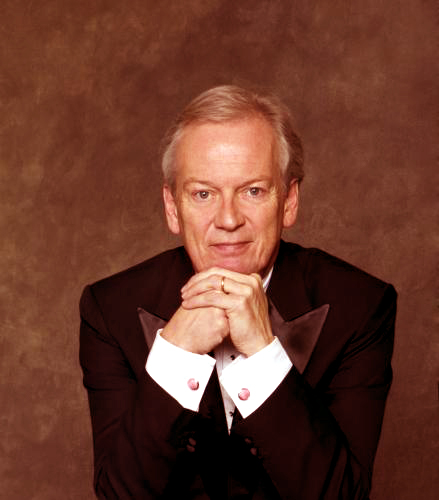 Howard Shelley - Leading the orchestra from the keyboard, making magic.

Howard Shelley – Leading the orchestra from the keyboard, making magic.

Since we’re still hip-deep in Festival season throughout Europe, I had to put this one up this week. An absolutely wonderful concert from the 2012 International Chopin Festival, featuring Concerto Köln lead (from the piano) by Howard Shelley. The music played at this concert has been seldom performed, and I confess to not being all that familiar with two out of the three composers featured. So it’s an adventure tonight, and a worthwhile one.

The concert was broadcast live as it happened from the stage in Warsaw by Polish Radio and relayed to Radio France Musique, which will explain why there are simultaneous Polish and French announcements going on, and it can get a little crazy – but I did cut the announcements down in order to save time.

I thoroughly enjoyed this concert and I hope you do too. And if you are feeling inclined and adventuresome, click on some of the links to the right of this post, especially the one for Radio France Musique – there is a whole world at the other end of the mouse.