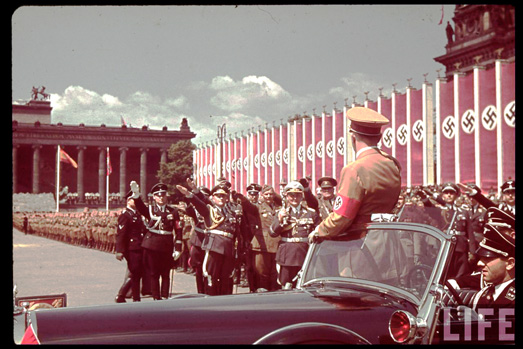 Within hours - a war.

Within hours – a war.

With a state of war literally hours away, and all diplomatic attempts failed, the world waited for the shooting to start.

Here are three newscasts, in English via shortwave. The first is from Radio Warsaw, the second is from Radio Berlin and the third from EIAR in Rome, all broadcast late on August 29th and early August 30th 1939. The sound on the Polish broadcast is rough and not complete, but its significant and probably hasn’t been heard since it was first broadcast.

History from the perspective of not knowing the outcome.