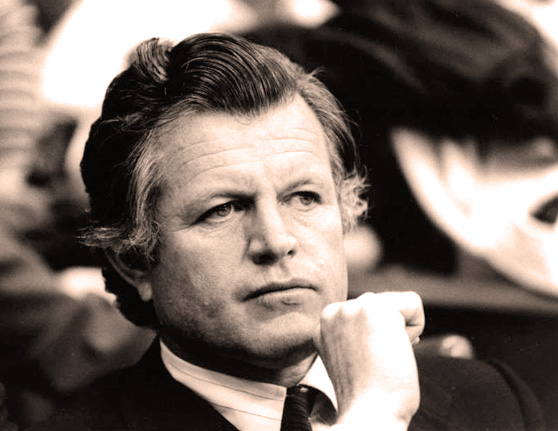 Ted Kennedy - the never-ending struggle for affordable health care in this country.

Ted Kennedy – the never-ending struggle for affordable health care in this country.

The debate over affordable Health Care has been groaning on for decades, it makes for great soundbites, and sometimes it gets votes. But the seemingly endless haggle over a National Health Plan never quite went anywhere.

In 1974 President Nixon offered a Health Plan. Actually, he offered one in 1972 and in 1973 – with each year being dubbed “The Year Of The Health Plan”, but nothing ever came of it.

So in response to this version of a health plan offered by Nixon, Senators Ted Kennedy and Wilbur Mills offered an alternative, one which would be funded via Social Security. Kennedy explained the details of his plan in a radio address on May 22, 1974. Granted, the timing wasn’t particularly terrific – with Impeachment hearings looming and most of America reeling from daily revelations. For once, the Health Care debate took a back-burner.

But, as history has shown, the Kennedy/Mills idea of a Health Plan didn’t fly either.