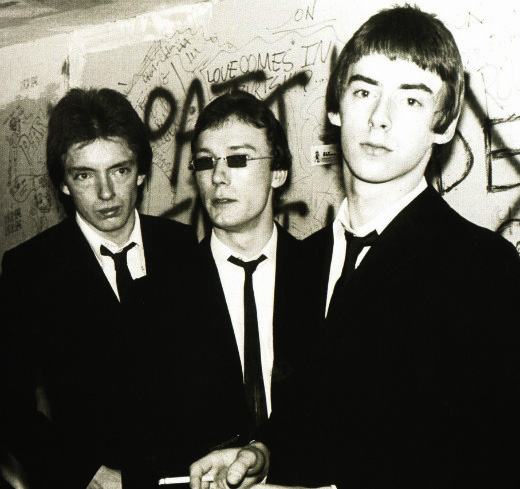 The thing about the Punk movement in the UK was that it was truly about social upheaval and a reaction to the Thatcher years. Although it was appreciated here for its intensity, it didn’t have the same set of circumstances it did over there.

And so bands like The Jam didn’t really achieve the same status in the U.S. that they did back home, and were subsequently not as popular, certainly from a mainstream standpoint as some of their U.S. counterparts.

Tonight it’s the second session The Jam recorded for John Peel’s program at The BBC on July 19, 1977.

Nothing laid-back or complacent about this session.

And that’s exactly what it was meant to be.