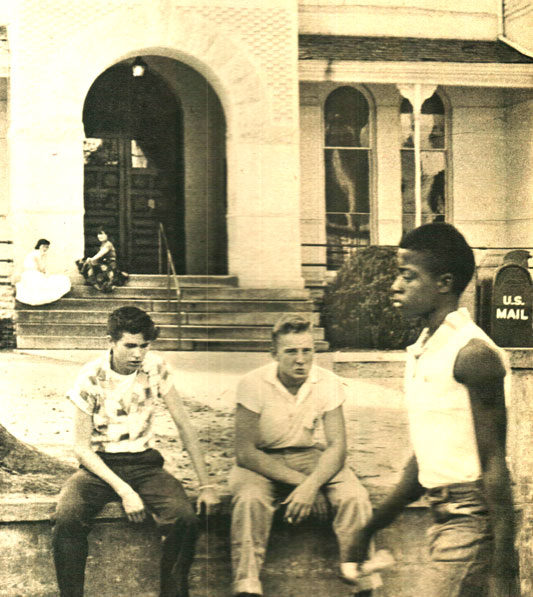 When the Supreme Court handed down its decision on Brown vs.The Board of Education, declaring segregated schools unconstitutional in 1954, you would have thought the school districts around the U.S. would be quick in complying. No. Far from it.

The resistance to school desegregation, especially throughout the South was palpable and the showdown between segregationists and the Federal government, made famous by the Central High confrontation in Little Rock in 1957, gave some idea of just how much resistance to the Civil Rights movement there was in the South, and would be for decades.

This documentary, produced by CBS Radio and narrated by the venerable Walter Cronkite, chronicles the situation in Virginia in late August-early September 1958 as school was readying for the Fall semester.

Further proof the Civil Rights struggle of the 1950’s and 1960’s was no walk in the park. It was State to State, precinct to precinct and hand to hand.