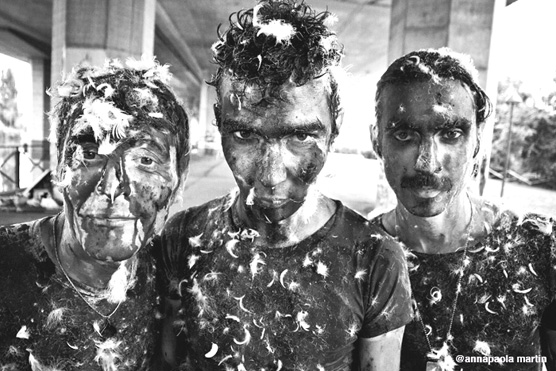 The Zen Circus - truly international - tar and feathers or not.

The Zen Circus – 2006 – Nights At The Roundtable: Rock Without Borders Edition.

The Zen Circus – truly international – tar and feathers or not.

One of the bands making huge international inroads from the studio to the concert stage are The Zen Circus; a French/Italian/American band that has gathered big success in Europe and starting to get word-of-mouth going here.

Tonight it’s a relatively early track. Fino a Speccatari due O Tre Denti from 2006, just prior to the appearance of Brian Ritchie from The Violent Femmes and taking the Rock Without borders concept several steps further.