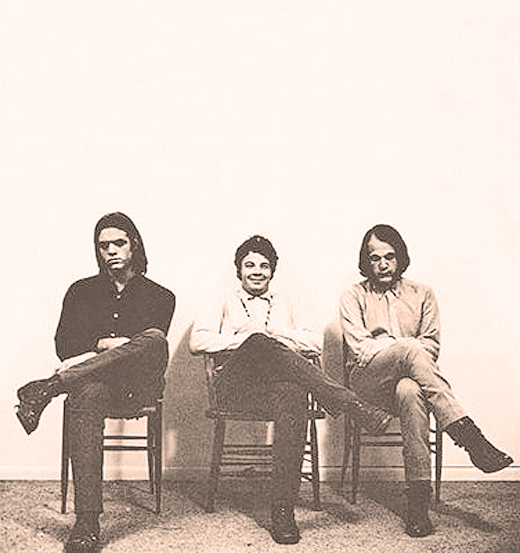 The Red Crayola - The world was ready for them, but was Texas?

The Red Crayola – The world was ready for them, but was Texas?

Clink on the link for Audio Player: The Red Crayola – Hurricane Fighter Plane – 1967

Further evidence the heady days of 1967 were not the exclusive domain of L.A., San Francisco, New York or London. The Red Crayola, probably one of the most wildly influential yet strangely un-commercial bands to emerge from that period, came from Texas. In fact, they were in that classic mold of Art-School/Avant-Garde/free-form and really didn’t aspire to become commercial hot-shots.

Lucky for the world they didn’t, because I used to jealously guard my knowledge of them when they first surfaced out of fear they’d be discovered by the mainstream and turned into a hit machine, or badly misunderstood as bands like Sopwith Camel and Moby Grape were.

No, they maintained their sturdy underground roots, and have grown in stature over time and are often pointed to by other bands and musicians as prime inspirations. So clearly, they did something right.

Tonight’s track is one of their signature tunes. Hurricane Fighter Plane is Red Crayola at its best and most adventuresome. If you aren’t familiar with them, by all means check them out, and check them out even further via the Amazon.com link below.