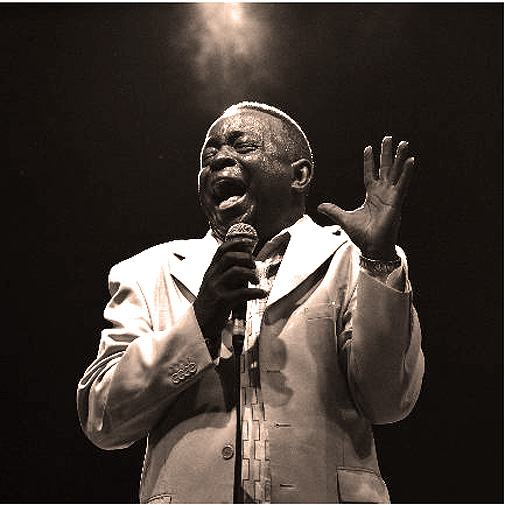 Charles Walker - Adding the Soulful touch to the proceedings.

Charles Walker – Adding the Soulful touch to the proceedings.

Click on the link here for Audio player:The Dynamites Featuring Charles Walker – In Session at KDHX – 2008

Continuing our Week of Funk with The Dynamites featuring Charles Walker, live in session at KDHX in St. Louis. Recorded on January 10, 2008.

Walker, whose career has gone back to the 60’s, hooked up with modern-day Funksters The Dyanamites around 2007 and the collaboration has been a successful one.

Here’s what they recorded that day they fell by the studios at KDHX:

To the people who say modern Soul and Funk is dead, I say Ha. A couple bars of this will prove it.