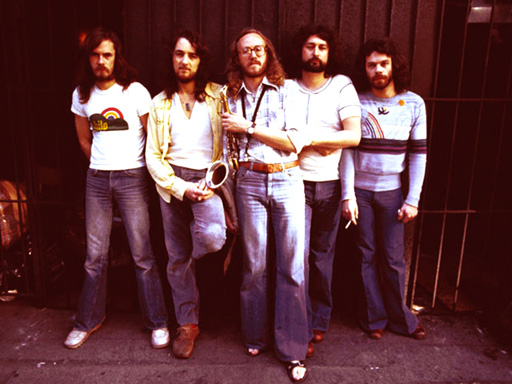 Over to London this weekend for a concert by 70’s legends Supertramp, recorded by the BBC as part of their Sight and Sound series on November 17, 1977.

Forming in 1969, Supertramp quickly rose in popularity and established themselves as one of the most popular of the crossover Art-Rock/mainstream bands. They became a staple on FM and had a string of huge selling singles and albums.

Their popularity began to fade in the 1980’s as musical tastes changed with Art-Rock falling out of favor with New Wave. The band eventually went on extended hiatus and reformed later with personnel changes.

But there was a time in the mid-seventies where you couldn’t turn on a radio without hearing at least one, if not several Supertramp songs in one sitting; all of which you knew by heart.

And judging by the sound of the audience in this concert, it was universal.