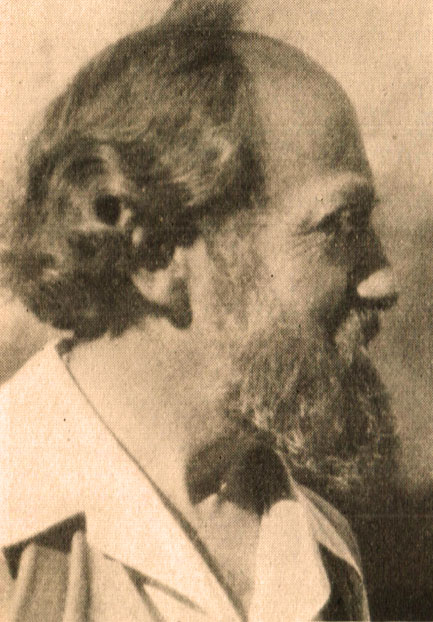 Ernest Bloch - considered one of the Avant-Garde American Composers in the early 20th Century.

Ernest Bloch – considered one of the Avant-Garde American Composers in the early 20th Century.

A few years ago, when I first put this piece up on Newstalgia, a lot of readers expressed happiness over its inclusion, but weren’t too thrilled about the sound of the recording. Truth was, at the time the audio player I was using at my old site wasn’t very good – it was great for speeches and spoken word, but it blew chunks as far as music was concerned.

Several of you have written asking if it were possible to re-post a lot of the old 78’s I had originally put up on the old site and this weekend it’s one of them.

The Concerto Grosso for Strings and Piano by early 20th Century American composer Ernest Bloch for RCA-Victor on May 15, 1936, featuring the Curtis Institute Ensemble conducted by Louis Bailly.

Not a big seller in its day, and never seeing the light of reissue as far as I know, but with the seemingly millions of small labels and on-line fans, you can never be sure, this may very well be (aside from the earlier post on Newstalgia) the only available recording of this piece. And with the new player, hopefully it will get a few new fans.

Ernest Bloch (July 24, 1880 – July 15, 1959) was a Swiss-born American composer. Bloch was a preeminent artist in his day, and left a lasting legacy. He is recognized as one of the greatest Swiss composers in history. As well as producing musical scores, Bloch had an academic career that culminated in his recognition as Professor Emeritus at the University of California, Berkeley in 1952.

Bloch’s musical style does not fit easily into any of the usual categories. He studied variously with Jaques-Dalcroze, Iwan Knorr and Ludwig Thuille, as well as corresponding with Mahler and meeting Debussy. Many of his works – as can be seen from their Hebrew-inspired titles – also draw heavily on his Jewish heritage. Bloch’s father had at one stage intended to become a rabbi, and the young Ernest had a strong religious upbringing; as an adult he felt that to write music that expressed his Jewish identity was “the only way in which I can produce music of vitality and significance”.

The music of Bloch uses a variety of contemporary harmonic devices. These are enumerated in Vincent Persichetti’s book Twentieth Century Harmony. According to Persichetti, these include the use of the Dorian mode and of harmony with extensive alterations in his Concerto Grosso No. 1, tone clusters in his Piano Sonata No. 1, the percussive use of harmony, as well as serial harmony, in his Piano Quintet.