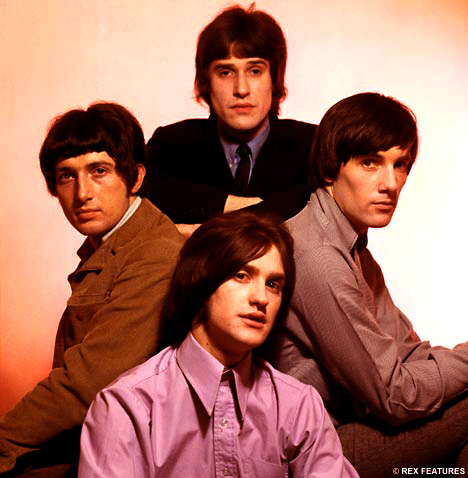 The Kinks In Session – 1965 – Nights At The Roundtable

In what would wind up their last session at the BBC for two years, The Kinks cut three tracks on December 13, 1965.

1. Well Respected Man
2. ‘Til The End Of The Day
3. Where Have All The Good Times Gone?

Dissension and very public squabbles brought a temporary halt to The Kinks as a group. Making matters worse was Ray Davies suffering a nervous breakdown, Dave Davies going briefly solo and Peter Quaife hospitalized from a serious car accident. It all spelled a serious setback for the band and rumors of their demise were taking on an air of fact.

But despite all that, The Kinks eventually regrouped and regained their popularity, with some of their most memorable material still ahead of them.