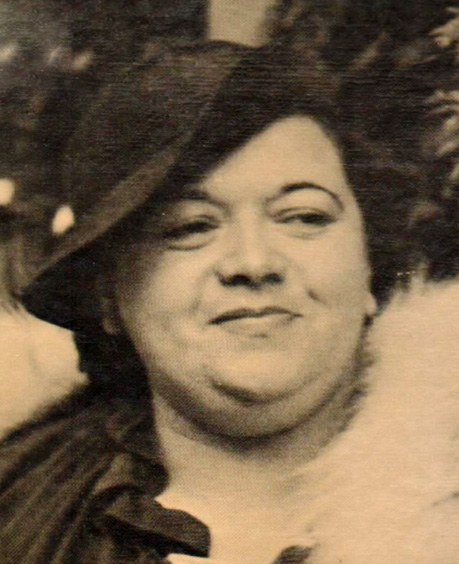 Mildred Bailey - wildly influential to a lot of up-and-comer singers in the 1930's.

Mildred Bailey – 1931 – Nights At The Roundtable

Mildred Bailey – wildly influential to a lot of up-and-comer singers in the 1930’s.

Something completely different tonight. Diving way back in the vaults for a sampling of Hot Jazz from the legendary Mildred Bailey from a session she recorded in Chicago for RCA-Victor with an orchestra led by Matty Malneck in November, 1931.

Mildred Bailey was a strong influence on a number of up-and-comer singers in the 1930’s and 1940’s. Dinah Shore was one and Peggy Lee was another, among many. She also had the good fortune of working with a number of musicians who went on to make names for themselves. Among them, Red Norvo. Although probably not as well known today as Ella Fitzgerald or Billie Holiday, Bailey was a solid cornerstone in the Hot-Jazz movement and had a long career stretching from the 1920’s to 1940’s and practically all of her material has been reissued in one form or another over the years.

She even has a stamp. So you could never accuse her of being a one-hit wonder.

Mildred Bailey was/is an American institution. And if you aren’t familiar with her, now’s the time to check her out.