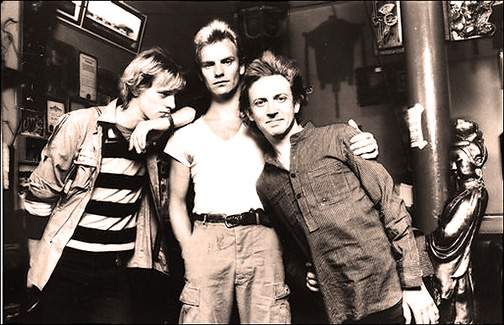 The Police - One of the defining bands of the 70's.

The Police – One of the defining bands of the 70’s.

The Police managed to straddle the non-conventional Punk and New Wave audience with the more mainstream Pop Music audience to become of the biggest selling and most popular bands in the world during the 70’s and early 80’s.

This week’s concert was recorded on May 5, 1980 at the completion of their latest tour and in Sting’s hometown of Newcastle. The audience is sold out and the energy is high. And for the next hour or so, you get to hear why they were such a popular band.