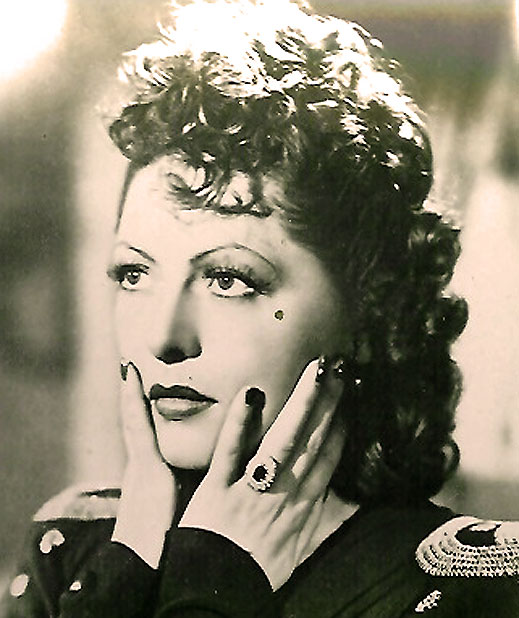 Something completely different tonight. 40’s French Torch singers. Leo Marjane was hugely popular in France in the 1930’s and 1940’s. Her career came to an abrupt halt in July of 1944 when she was accused of collaborating with the occupying Nazi German government. She relocated in England and the U.S. for a while before returning to France, where she tried to resume her career. After a few unsuccessful attempts she decided to retire from the Music Business in 1957 and raise horses. She turned 100 this past August.