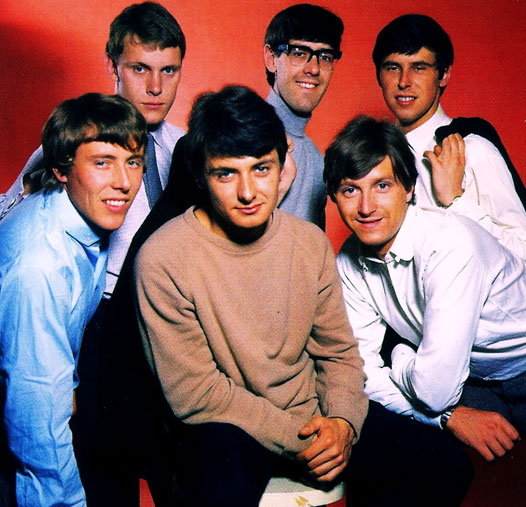 The Nashville Teens - Part of that talent Tsunami known as The British Invasion in 1964.

The Nashville Teens – 1964 – Nights At The Roundtable

The Nashville Teens – Part of that talent Tsunami known as The British Invasion in 1964.

Just about every collector of Rock knows this track backwards and forwards and you’ve probably heard it at least a thousand times. But I remember hearing it for the first time when it came out and it’s stuck to me ever since. It’s just a great track by a band that was part of that enormous wave of talent known as The British Invasion of 1964. The Nashville Teens hit it huge with Tobacco Road, becoming a world-wide sensation early on. They had gotten great word of mouth as a live band, based on backing Jerry Lee Lewis during his UK tour in 1964.

But as the vagaries of Pop Music often work, they never really duplicated the intense popularity of their initial hit, and more or less faded from view as the 60’s wore on.

Like so many bands of the period, they were underrated and simply got lost in the shuffle. And where the fortunes of a hit record were dictated on how it placed on a chart limited to 40 other hopeful singles, there were very small windows of opportunity to be had.

So as a reminder of just how much of a miracle it is for any band to sustain their popularity over time, and to introduce those who aren’t familiar with this band, another entry in the vast catalog of worthy musicians who need a second hearing, here is Tobacco Road by The Nashville Teens.