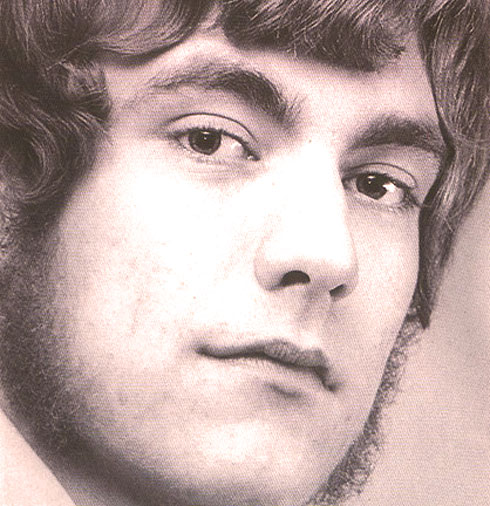 Sometimes an artist going the solo route just can’t seem to get arrested until they become part of a group. In the case of Robert Plant, he recorded a string of unsuccessful singles for CBS Records in London before joining forces with Jimmy Page, John Paul Jones and John Bonham.

In the case of tonight’s track, Laughin’, Cryin’, Laughin’, Plant seems to suffer from the problems of over-production – that unmistakable Robert Plant voice buried under a sea of horns and percussion and backup vocals.

But it’s still Robert Plant and in less than a year he found himself at the helm of what would become one of the most famous Rock Banks of the 20th Century.

Here he is – adding a touch of Blue-eyed Soul to the proceedings in 1967.