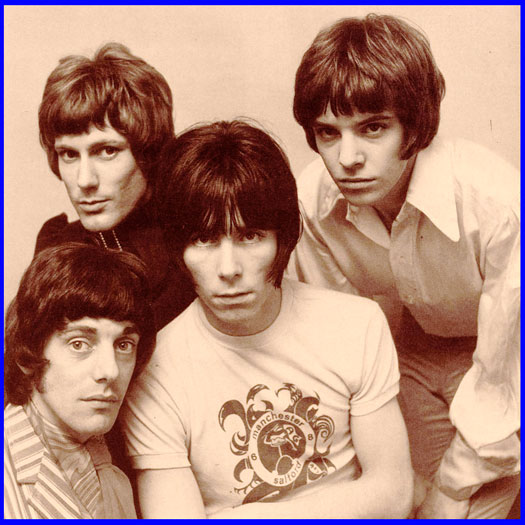 The Herd (With Peter Frampton) – 1966 – Nights At The Roundtable

The Herd are probably best known as the band the legendary Peter Frampton got his start in. Having just turned 16, and just finished school, Frampton was enlisted by the fledgling band and set out to record their first singles for Parlophone Records.

Not having achieved any initial success with Parlophone, they were picked up by the upstart subsidiary label of Philips, Fontana where they quickly rose to fame with From The Underworld.

Tonight it’s one of their first singles during their stint at Parlophone, and a sadly overlooked one – So Much In Love was the second single they released in 1966, but it too met with little commercial success.

Frampton’s tenure with The Herd wasn’t destined to last long. Shortly after the success with From The Underworld, Frampton left to join Humble Pie.

But that’s another chapter.