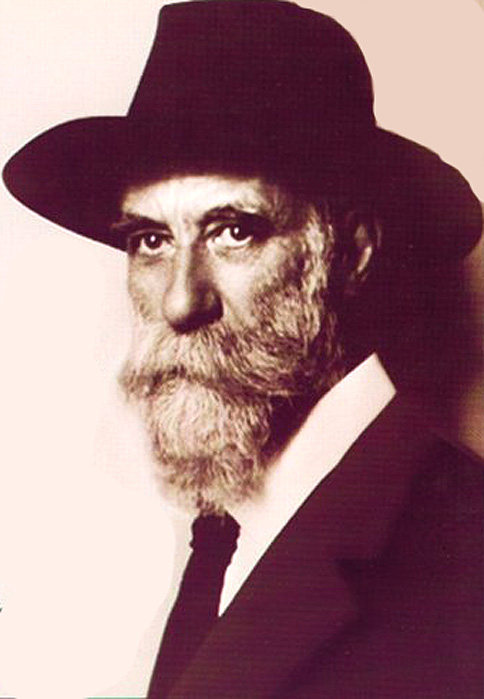 Charles Koechlin - Man of many talents, but composing won out.

Charles Koechlin – Man of many talents, but composing won out.

Something a little different tonight. Back over to the mountain of French Radio Transcriptions, but rather than focus on orchestras or instrumentalists, I thought I would give something small and vocal a try.

One of the choral works of Charles Koechlin, a composer who is familiar to a lot of people, primarily through his Seven Stars Symphony. But he did a lot more than that. In fact, Charles Koechlin was an extremely prolific, not to mention very influential composer in the early 20th Century who even taught composition for a while at UC Berkeley.

This weekend it’s L’Abbaye for chorus, organ and string orchestra featuring the Chorus of Jeunesse Musicales de France, Marie-Louise Giraud, organ and the Lyric Orchestra of the French Radio conducted by Louis Martini in a broadcast recording made in 1952.

There has been one more recent recording (2004) of this work available, but I doubt this particular recording has been made available. And I don’t know of any others prior to the most recent one. Still, a very interesting piece – haunting and somewhat hypnotic.

Give it a try – not for all tastes, but see what happens. It may surprise you.