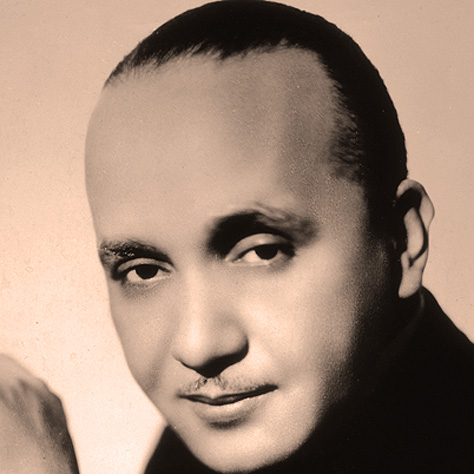 Fletcher Henderson - one of the most influential and creative minds in the early history of Jazz.

Fletcher Henderson – 1927 – Nights At The Roundtable

Fletcher Henderson – one of the most influential and creative minds in the early history of Jazz.

Back to the 20’s tonight for a taste of Fletcher Henderson, one of the most influential band leaders and arrangers in the history of early Jazz – but few people knew about him. Henderson took Jazz to new levels and was one of the innovators of Swing, which became one of the most popular genres of the late 1930’s and 40’s. But in the 1920’s, Henderson was playing Jazz that was too advanced for most listeners and had created a band of professional musicians who played as a tight cohesive unit. Time would eventually catch up and Henderson was a much sought-after arranger for the likes of Benny Goodman. But largely his contributions were in the background, only to be discovered and celebrated after his death in 1952.

Tonight it’s one of the tracks he recorded with his own band in 1927. Rocky Mountain Blues was recorded in New York City on January 21, 1927 and gives some idea of just how tight the band was.

Jazz in the 1920’s was bit more complex than it would seem.