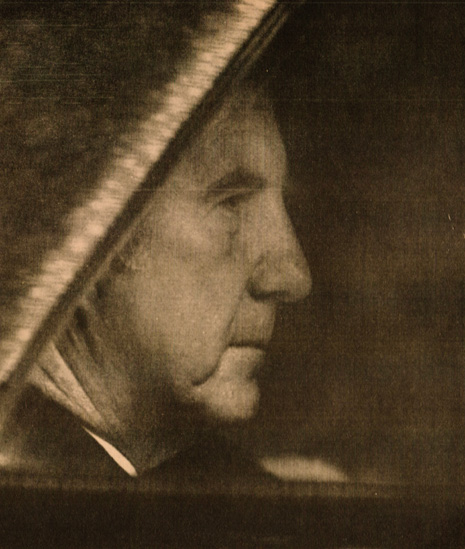 Agnew resigns - a preview of things to come.

Agnew resigns – a preview of things to come.

A startling and jarring week, but in reality a dress rehearsal for something bigger to come in the future. Vice-President Spiro Agnew resigned over Income Tax Evasion and a criminal investigation to which he plead No Contest. Saying he didn’t want to drag his family and the attention of the country into it, he decided it was best to accept the verdict and resign from office. A sentiment that would be echoed a little less than a year later by Nixon.

Agnew’s vacancy was quickly filled by Congressman Gerald Ford of Michigan and it was expected his confirmation would go without a problem.

But the news of this week, ending on October 12, 1973, had mostly to do with the fallout of the Agnew resignation, the continuing investigation over Watergate and how all this would affect the White House.

Even so, there was other news. The new War in the Middle East was deemed not as fierce as the 1967 War, but it was nevertheless intense and a secretly welcome distraction for the Nixon White House who were showing signs of wear from the near-constant gaze of public attention.

But the goings on between Israel, Syria and Egypt were taking a distant back seat to the goings on in Washington – and that was a flat-out fact for this October 12th in 1973, as reported on the CBS Radio program The Washington Week with Neil Strawser.