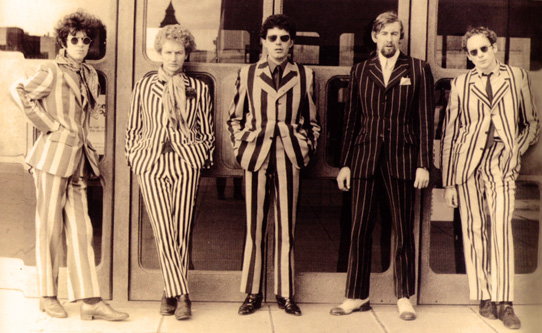 Click on the link here for Audio Player: Family – scene through the eye of a lens

Sadly, Family never achieved the recognition in the U.S. that they had in the UK and throughout Europe. In 1967, when they emerged as Family, losing their previous incarnation as The Roaring 60’s, they were met with much enthusiasm and a lot of high hopes for worldwide success.

Tonight it’s the first single issued by the band in September of 1967. Scene Through The Eyes Of A Lens was released by Liberty Records in the UK, but sadly not in the U.S. – they wouldn’t have any material issued here until they switched labels in 1968 to Warner/Reprise, where their first album Music In A Dolls House was met with critical acclaim, but not much in the way of sales domestically. Overseas, it was another story.

But for now it’s first things first and Scene Through The Eyes Of A Lens is a good introduction.