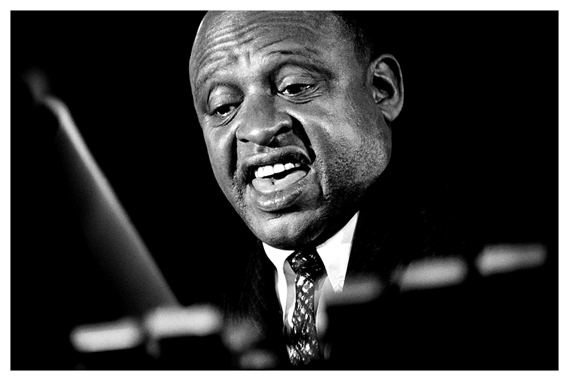 Kicking in helps keep us running: Become a Patron!

Over to Berlin this weekend for a concert by the immortal Lionel Hampton, and his All-Stars for a concert given at the Sportspalast on April 10, 1953 and recorded by RIAS.

A great concert with a stunning lineup of musicians, including Quincy Jones, Clifford Brown, Art Farmer, James Cleveland, George Wallington and a ton of others.

The Hampton orchestra that toured Europe in 1953 included Clifford Brown, Gigi Gryce, Anthony Ortega, Monk Montgomery, George Wallington, Art Farmer, Quincy Jones, and singer Annie Ross. Hampton continued to record with small groups and jam sessions during the 1940s and 1950s, with Oscar Peterson, Buddy DeFranco, and others. In 1955, while in California working on The Benny Goodman Story he recorded with Stan Getz and made two albums with Art Tatum for Norman Granz as well as with his own big band.

Here’s what’s on the player and here’s who’s playing:

Something cool, rare and swingin’ on a Sunday.