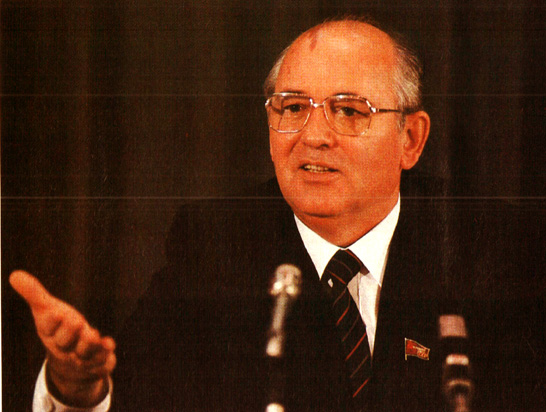 Click on the link here for Audio player:News for October 15, 1986

News for this day in October of 1986 had to do with assessing the Summit between Reagan and Gorbachev in Reykjavik, Iceland and the beginning of renewed talks in Geneva.

The sticking point continued to be the Star Wars initiative, even though tentative agreement arrived over a 50% reduction in Strategic Missiles and the removal of all U.S. and Soviet missiles from Europe. The Star Wars deadlock threatened to derail even those concessions. But there was Geneva ahead and along with it went some optimism.

Meanwhile, Nobel Prizes were handed out for Physics and Chemistry. Mary Lund, the first female recipient of an artificial heart, died. Actor Keenan Wynn also died from a brief illness. And the aftermath continued from the deadly earthquake in El Salvador, with relief aid continuing to pour in.

On Capitol Hill, the Stop Gap Spending bill was stalled, bringing with it a healthy dose of hand-wringing from both sides of the aisle. Because of the stall, everyone had to postpone getting back to constituents and campaigning for the off-year election.

But on an optimistic note – new car sales were up in September. Signs that perhaps the economy was turning around.