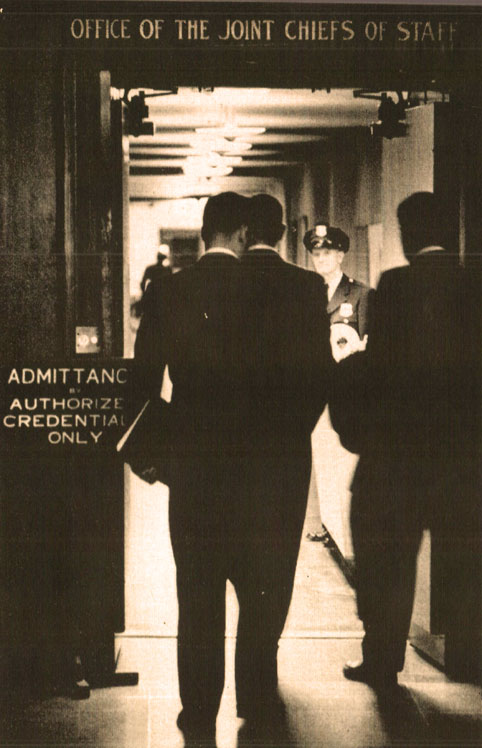 Today marks the 50th anniversary of the beginning of the Cuban Missile crisis. Undoubtedly one of the scarier periods in history because the threat of all-out nuclear war loomed very close over everyone’s heads, and the possibility of going up in Atomic smoke was very real and it stayed very real for the better part of October of that year. It was one of the more dramatic moments in the Cold War years between the U.S. and the Soviet Union.

Here is a re-cap of the crisis as it was broadcast on October 22, 1962 – six days after it initially began. It gives a background to the situation between Cuba, the Soviet Union and the U.S. and where things stood as far as the looming showdown that was to take place.

At the time it gave little comfort, but in retrospect – and especially if you aren’t familiar with the cast, scene and set-up, it makes for a good background briefing to get up to speed to what this confrontation was all about.

I’ll be posting more in the coming days as the crisis continued. Stay tuned.

For now, here is an NBC Radio documentary on the Cuban Missile Crisis exactly as it was presented on October 22, 1962.