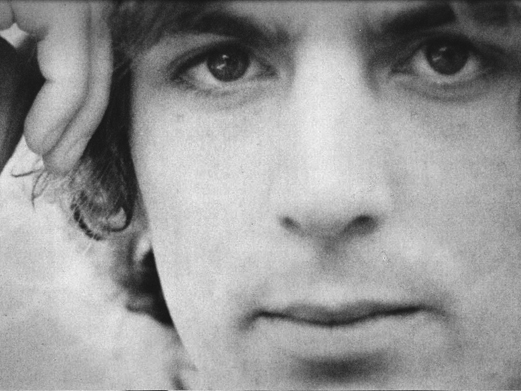 Syd Barrett In Session – 1970 – Nights At The Roundtable

I don’t think there is anyone in the world who is an even passing fan of the music of Pink Floyd who hasn’t heard about original founding member Syd Barrett. His legend and his contribution have continued, some six years after his death, and his story has provided endless fascination for fans and journalists.

As a solo artist, he recorded comparatively little. Actually, there have been rumors floating around for years that Barrett did record quite a lot, but he purportedly destroyed most of it as the result of his deteriorating mental state. Whether you care to believe the rumors or not, not a lot of his post-Pink Floyd material is around.

Tonight it’s one of the rare sessions Syd Barrett did for the John Peel Program at The BBC. Recorded on February 18, 1970. These recordings have been around and fans have no doubt heard them, and probably have them in their collections.

But if you’re new to the music of Syd Barrett, here’s what’s on the player:

One of those legendary figures of Rock who had much to say, but not enough time to say it before circumstances beyond his control stepped in.

Sad – but grateful for whatever shreds are available.