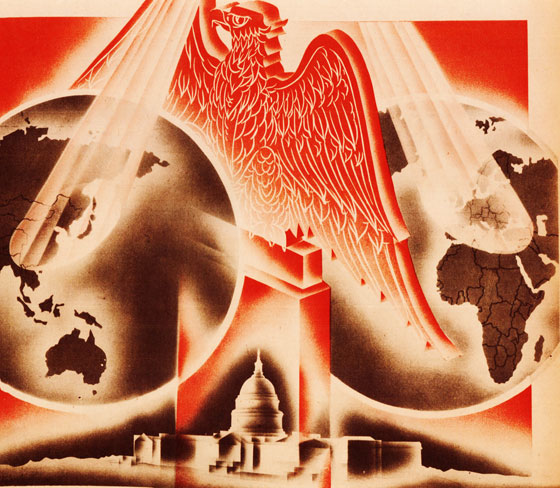 October 24, 1939 – The Challenge To Civilization – Past Daily Reference Room.

Almost two months into what would become World War 2 (before December 7th 1941 it was called “The War in Europe“), the question was circulating as to what where was the future heading, and how did this new conflict bode for society in general?

As part of its ongoing series of lectures and discussions, The New York Herald Tribune Forum opened its 1939 season with a discussion entitled “The Challenge To Civilization”.

Each gave an eloquent discourse on what they thought those challenges were. It was pretty apparent the challenge was the onslaught of Fascism and the current upheaval in Europe.

It’s a fascinating glimpse into the state of the world at the time. How it compares to what’s going on in the world now might be a stretch, but I suspect not by much. Change the circumstances around a bit and it might be more similar that we’d imagine.

Here is that opening session of the New York Herald Forum from October 24, 1939.