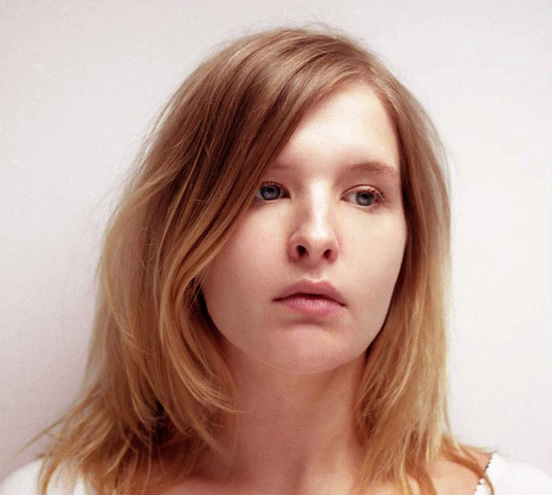 Natalie Fiedorczuk - Indie from Poland and a new single to boot.

Nathalie And The Loners – 2012 – Nights At The Roundtable: Rock Without Borders Edition

Natalie Fiedorczuk – Indie from Poland and a new single to boot.

Click on the link here for Audio Player: Nathalie And The Loners – Sines (new single!)

Indie from Poland tonight. Nathalie And The Loners is fronted and founded by Natalia Fiedorczuk. They’ve been around for a little while and, as of yesterday (October 25th), released a new single, which happens to be tonight’s track.

Sines (the new track) just came out and it’s not really clear whether it’s coming along with an album soon or not. But it’s great to see the spirit of Indie/Alternative extending into Eastern Europe. Whether anyone in the U.S. picks up on it is another story. But at least you get to hear it here first.

Since MySpace pretty much dropped the ball on exposing new talent throughout the world, the cause has been picked up of late by other sites such as ReverbNation and Bandcamp. Which is a good thing as there is an incredible amount of talent all over the world to check out.

And you might want to go to those sites and hit the browse button and see what comes up. You will be surprised.