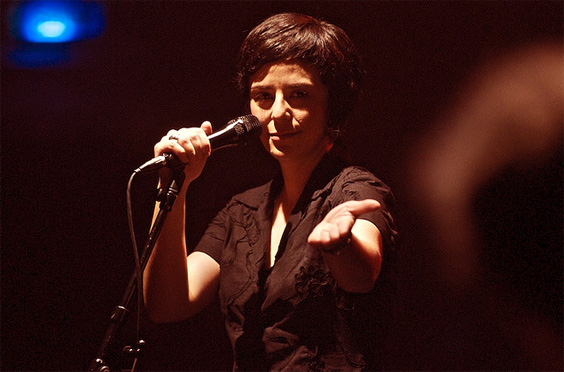 Fernanda Takai – 2010 – Nights At The Roundtable: Rock Without Borders Edition

In 2007 Takai released her first solo album and scored heavily with audience and critics.

Tonights track, Intro/Luz Negra is off her 2010 live album. As a departure from her Alternative and Experimental roots, this track takes on a 60’s feel. But it also gives some idea of what a remarkable singer Fernanda Takai is.