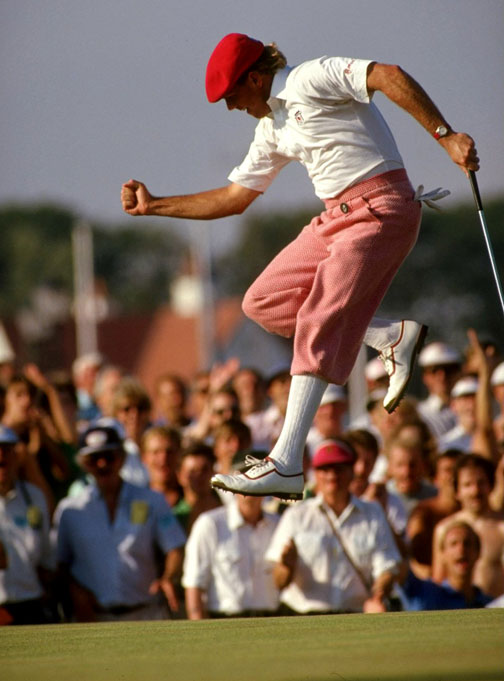 Payne Stewart - One of the more colorful figures in Golf.

Farewell To A Golfer – Foiling Another Columbine – Freaking Out Over Y2K – October 29, 1999

Payne Stewart – One of the more colorful figures in Golf.

News for this day in 1999 had a lot to do with a Columbine High School-type plot uncovered in Cleveland, where a group of High School students were planning on staging a mass killing spree around the upcoming holidays. Arrests were made and expressions of shock were registered.

Today also included a memorial for famed Golfer Payne Stewart, whose life was cut tragically short at 41 from an airplane crash. Tributes poured in all over the world.

The day was also filled with news about the looming chaos predicted over Y2K, particularly in Russia and the Ukraine, where it was expected to be the scene of much widespread panic – as it was just about everywhere else.

And that was just some of what went on this October 29th in 1999, via The CBS World News Roundup Late Edition.